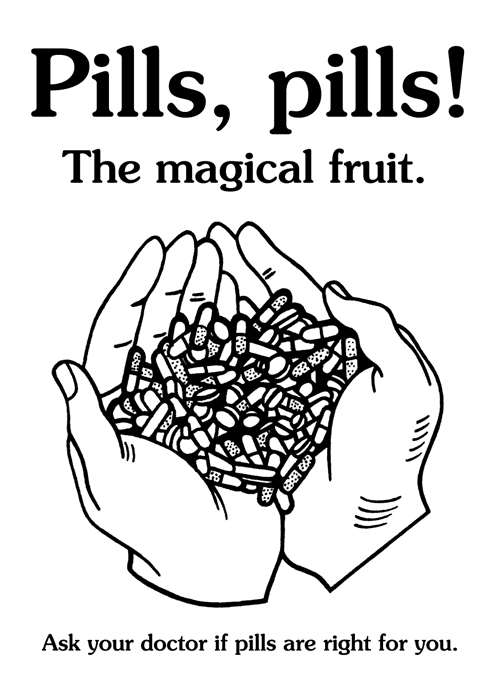 That’s an ocean of research producing treatments by the drop. Indeed, in recent decades, one of the most sobering realities in the field of biomedical research has been the fact that, despite significant increases in funding — as well as extraordinary advances in things like genomics, computerized molecular modeling, and drug screening and synthesization — the number of new treatments for illnesses that make it to market each year has flatlined (pdf) at historically low levels.

And before anyone jumps to pin the blame on the F.D.A., it’s important to note that it’s not just new drug approvals that have declined — new drug applications have, too. Last year the F.D.A. received just 23.

Here are the conditions treated for those 23 drugs:

Pompe disease (90 patients in the US have this)

Dupuytren’s Contracture (21,100 people in the US have this)

Prevention of Thromboembolism in Atrial Fibrillation

Breast Cancer (1.35 million people in the US)

Rheumatoid Arthritis, Juvenile Idiopathic Arthritis (about 1 million people in the US)

Cervical Dystonia, Blepharospasm, Glabellar Lines (about 30,000 people in the US)

Diabetes Mellitus Type II (about 25 million people in the US)

Allergic Conjunctivitis (425,000 people in the US)