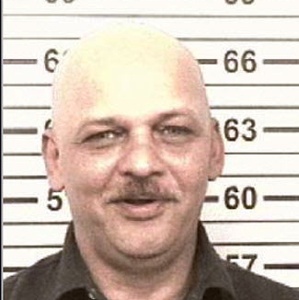 There was outrage earlier this week when it was reported that a man sentenced to 18-to-40-years for sexually assaulting a teenage relative was being considered for a costly heart transplant. The procedure was to cost taxpayers $800,000 by some estimates, but would have extended the life of one Kenneth Pike, 55, who was flown from the state prison in Coxsackie to Strong Memorial Hospital in Rochester, where 49 patients are awaiting donor hearts. He would have been the first New York prisoner to get the costly procedure, the Post reports, but now he’s had a (sorry!) change of heart. (via Gothamist)