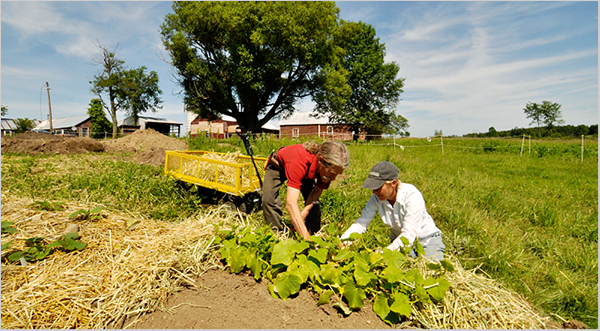 Unlike others who have come to the South Bronx to solve social problems through vegetables, he is offering neither charity nor an outsider’s idea of what the neighborhood might want to cook. He’s developed a commercial community-supported agriculture plan (C.S.A.) that lets residents determine what they’ll get, with an enticing prize at the end for people who stick with it: a chance to own shares in the farm. He started the project because, like others who have spent time looking at what people eat in the South Bronx, he became frustrated. “If there is a food revolution, it’s not yet including the low income,” Mr. Derryck said. Every day, hundreds of thousands of pounds of produce travel through the South Bronx to the Hunts Point market, one of the world’s largest food distribution centers. Little of it is actually sold in the surrounding neighborhood.