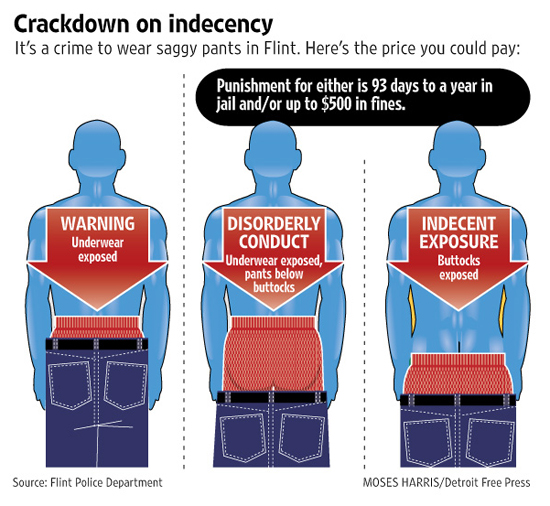 Weird…I spent all day Tuesday with the mayor of Flint, Dayne Walling. He didn’t mention this crime unfortunately. He was actually really an amazing guy with his eye on much bigger problems with a very millenial mindset about approaching government differently.

On Sunday, I spent the day with Cory Booker, the mayor of Newark. He too is approaching the role of government in a brand new, connected, and empowering way. He was on Colbert on Monday:

I asked both of them, “Why aren’t you two connected to each other and to all the other mayors across America who are approaching government differently than the walled gardens of the past?”

How do you think they’re learning from each other? How are they leveraging each other’s successes and failures to move their cities and our country forward? Should there be a site like aSmallWorld.net for just government leaders so they can share resources?

But then you gotta remember that Newark and Flint are in competition for those federal dollars.